Renovation of a multifunctional playground and a house for children

Renovation of a multifunctional playground and a house for children

The Regine Sixt Children's Aid Foundation 'Drying Little tears' in cooperation with the Malteser Hilfsdienst Hungary has renovated and newly furnished a playground as well as an associated playhouse in Budapest. The playground was officially opened on 18 October 2014. The project offers the children in the district a protected space, because the third district in Budapest consists of a prefabricated housing estate in which thousands of people live together in a very small space. 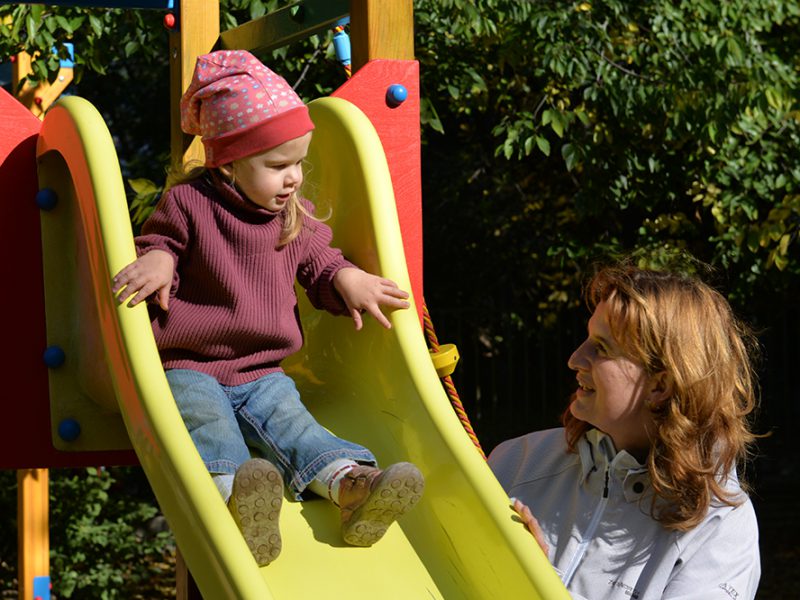 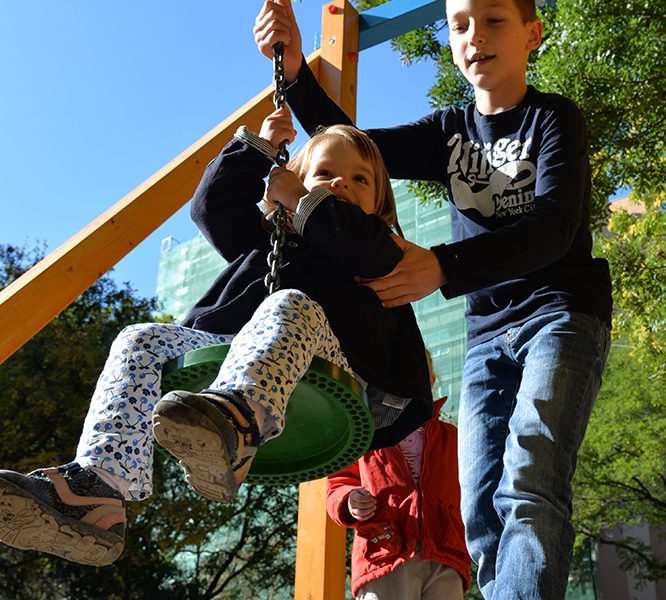 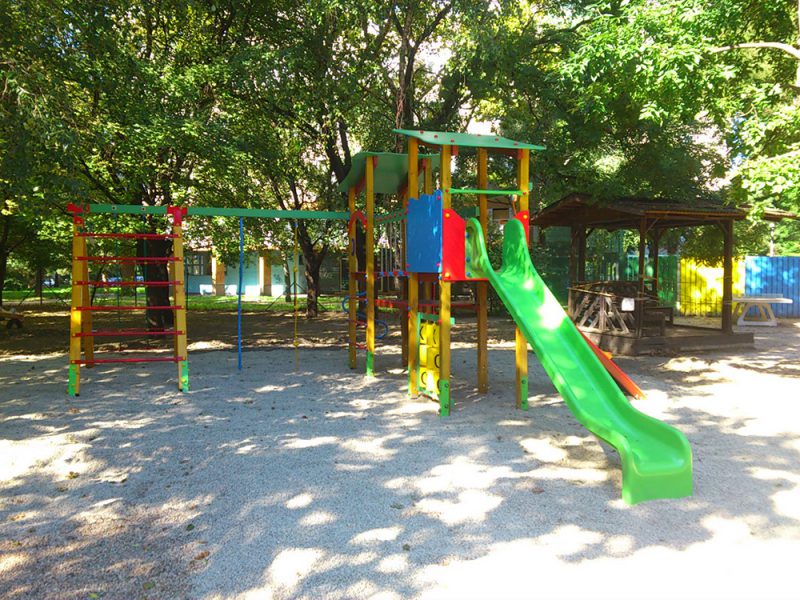 Integration center for disadvantaged children in the Ukraine