On 8 November 2013 Typhoon Haiyan stroke the Philippines and is considered to be one of the most violent storms in history. According to current estimates, more than six thousand people died. 14 million people are affected by the typhoon and need help urgently. About four million people had to leave their homes as around one million homes were completely or partially destroyed. During the emergency phase, the Regine Sixt Children's Aid Foundation with the support of Air France, Malteser International and the Philippine Order of Malta sent 40 large tents and 300 ponchos to the regions Bantayan and Samar. Most of the houses there were destroyed , among them many public buildings, such as schools and kindergartens. Due to the large tents sent by the Regine Sixt Children's Aid Foundation, children can now study at indoor schools. Further, these tents are used as temporary nurseries and communal spaces . 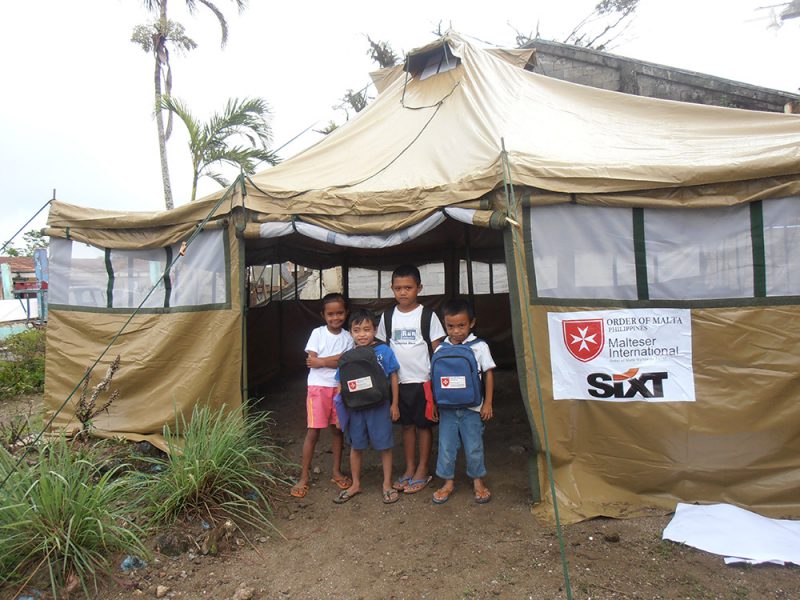 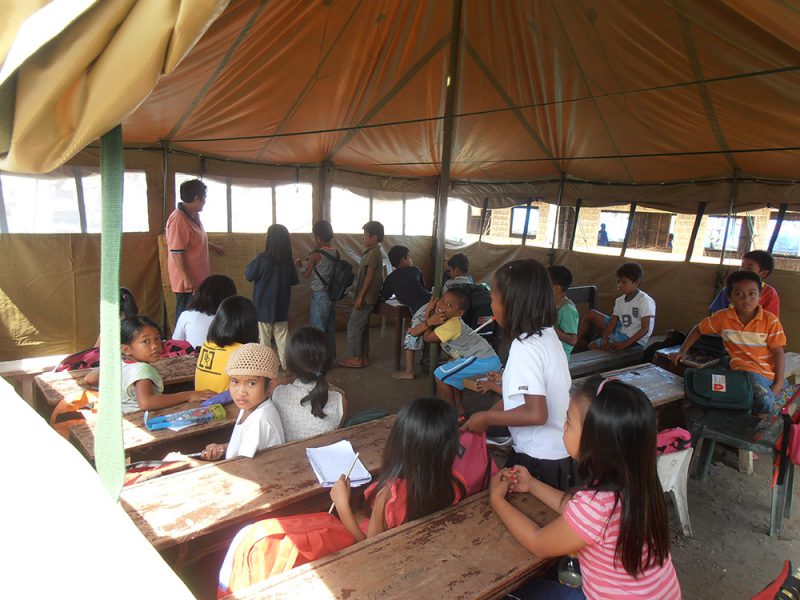 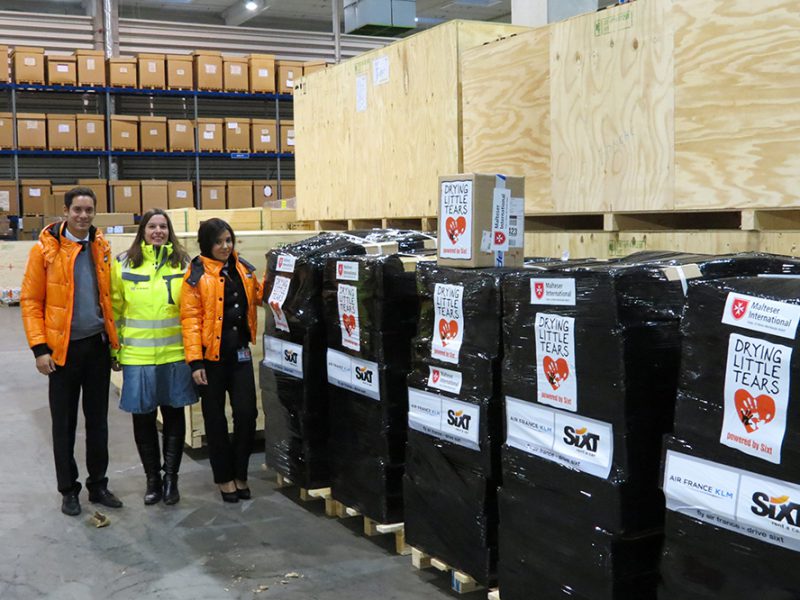 Aid for disaster victims in Mexico