Child-friendly design for a children's hospital

Child-friendly design for a children's hospital

The Caritas Baby Hospital is based in Bethlehem in the Palestinian Authority and is the only pediatric hospital in the entire West Bank. The hospital treats all children regardless of their social and religious background and is financed exclusively by private donations. The hospital has an outpatient clinic and 82 beds for inpatient paediatric treatment and sees itself as an "oasis of peace" in the tense political, social and economic situation of the West Bank and strengthens the Christian presence in Bethlehem. Children make up a large part of the population of the West Bank. Almost half of the West Bank's current population of 2.68 million is under the age of 18, which has grown by 30 percent over the last 15 years. The catchment area of the Caritas Baby Hospital includes the densely populated area of Bethlehem and the Southern West Bank as well as about five percent of the surrounding villages in Jerusalem. The Regine Sixt Children's Aid Foundation is providing financial support to the children's clinic, which urgently needs renovation and fresh painting of the facades, which are to be designed to be particularly child-friendly. 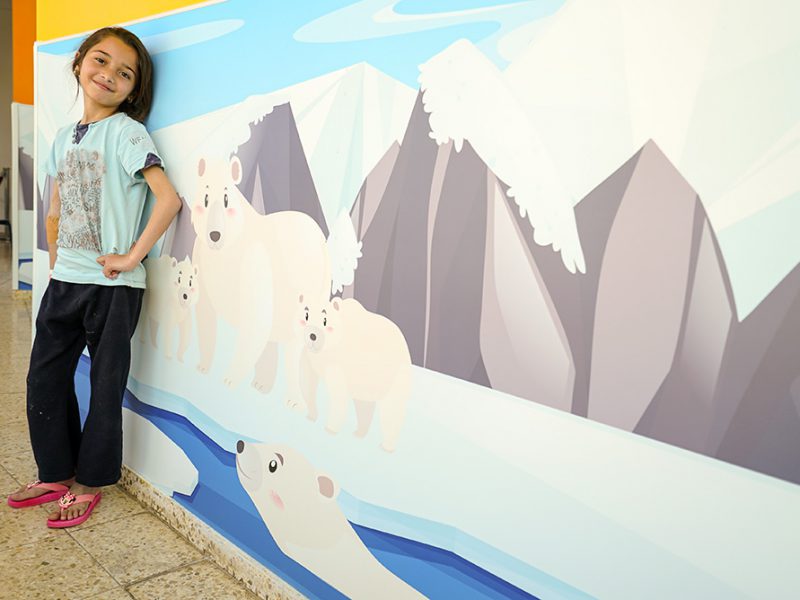 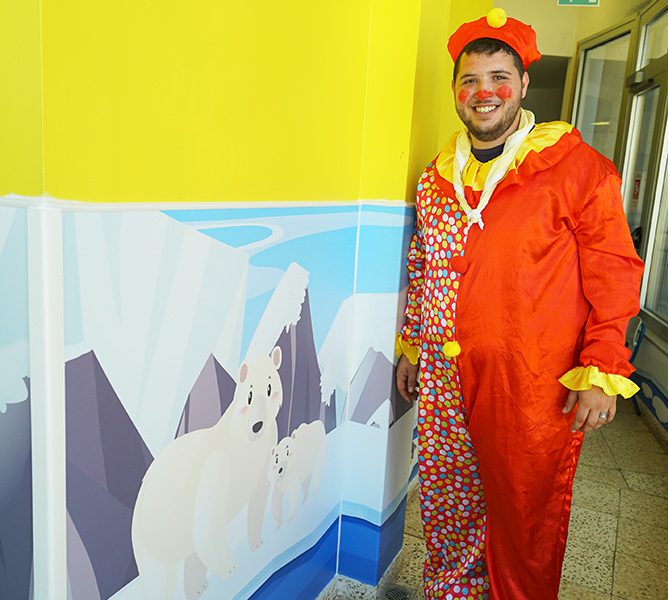 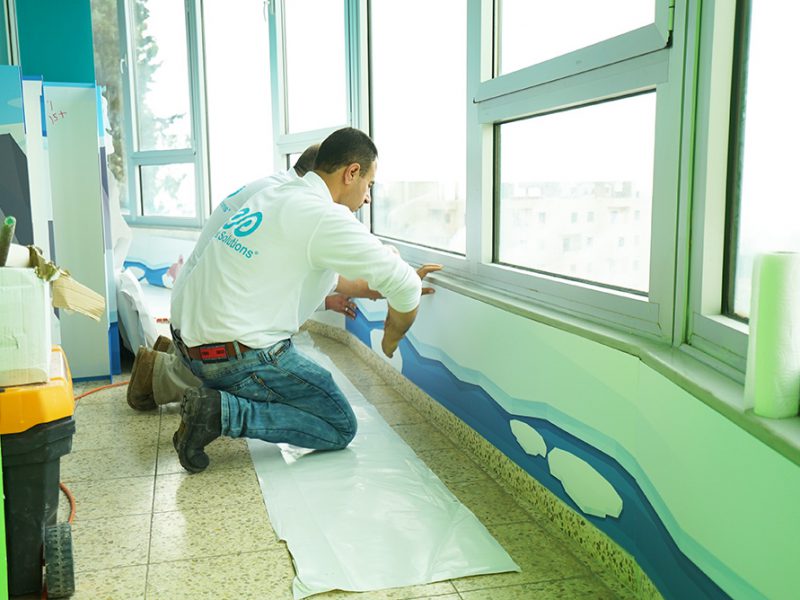 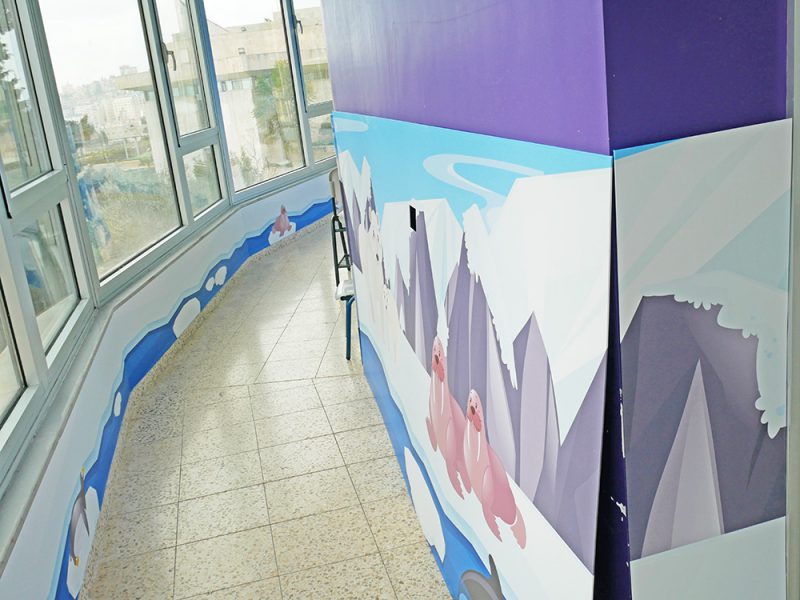 Improved living conditions for families with children suffering from cancer

Purchase of a portable stair lift

Furnishing of a multifunctional room at the Kassel Hospital